Being an avid yoga practitioner since 2008 has put me into a sustainable regular practice routine as I juggle between classes that I have to teach daily and my own daily practice. Over the years, I have discovered that ‘Yoga’ releases the creative potential of Life. It establishes a structure for self realization, by showing how we can progress along the journey, and by opening a sacred vision of the ultimate and final destiny. Yoga does not just change the way we see things; it also transforms us as a person. It is transformative.

‘Kapotasana’ a posture that I have never thought I would attempt at 36 weeks of pregnancy, became feasible. One is experiencing the three levels of the quest: the external quest, which brings firmness of the body; the internal quest, which brings steadiness of intelligence; and the innermost quest, which brings benevolence of spirit. It brings knowledge and elevates it to wisdom. Physical health is not a commodity to be bargained for. It has to be earned through sweat. Years of committed practice.

During the eleven hour intervals of contractions towards active labour, I seek harmony between body and mind. The good understanding of deeper state of asanas through years of practice, has guided me into an immense concentration of the inner state. The method of rhythmic breathing disseminates the fluctuations of the mind. How it dissolves the thought of pain and transforms the fearful energy of the labour ward filled with medical equipment into an elusive birth friendly environment.

As guruji Manoj said “Like a squirrel, we should try and remain steadfast, feeding our attention with only the chosen object of focus. Though the monkey mind will be all around us, trying it's best to take us out of it.”

My story at the 9.5cm point of the cervix dilation, I had the urge to push harder as I exhale deeply while holding my “mulabandha” (pelvic floor contraction). As I breath in, I counted from 1 to 10 while on the exhale, I doubled the count. This method made labour less-pain. At the end of the 3 strong pushes, the head of bubba appeared and my little bundle of joy is born.

The birthing experience instil moments of what a yoga practitioner can do to make it magical. It’s a testament to many years of dedicated practice. To all yogis out there who wish to be a mum or dad alike, nurture your practice of yoga into not just a committed physical practice but plausible inclusion of the other 8 limbs of yoga. You will discover that your commitment will bear fruits from the seed that you sow. Om Shanthi. 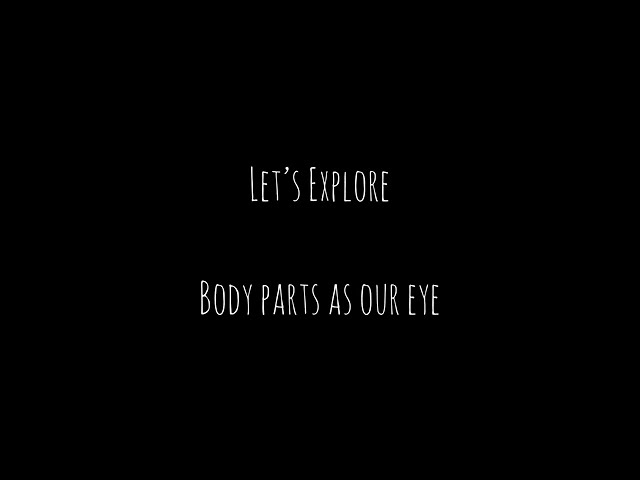 A litany of milestones. Let's do something good. 2015.

To feel instead of force in Parsvakonasana

Why Yoga? 10 Reasons To Catch a Class Today

How to drop back from headstand?

Breath as a resting place & as a support for the mind to rest.

A litany of milestones. Let's do something good. 2015.

To feel instead of force in Parsvakonasana